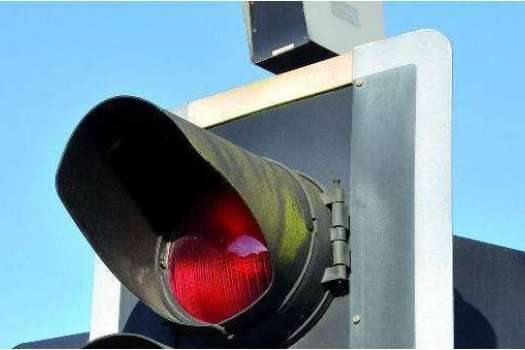 Traffic safety directly depends on the awareness of the city and road services about the situation on the roads in real time.

This goal is designed to help the traffic control system (TCS), based on the systems of closed-circuit television (CCTV) and video surveillance. Recently, video surveillance systems have become an integral part of an integrated security system, since modern controllers allow not only to monitor and record video, but also to control the response of the security system in case of unforeseen situations.

In particular, the current traffic control system can analyze traffic on the roads, recognize various types of vehicles, determine license plates, vehicle color, and compare them with data available in various databases, for example, hijacking.